The 20th anniversary of the IRC is coming up in a mere 7 months and we at Apex Tactical are dedicated to making this the best IRC ever. Lisa has taken the initiative and started a rigarous new training schedule and of coarse who could forget.....a brand new blaster. 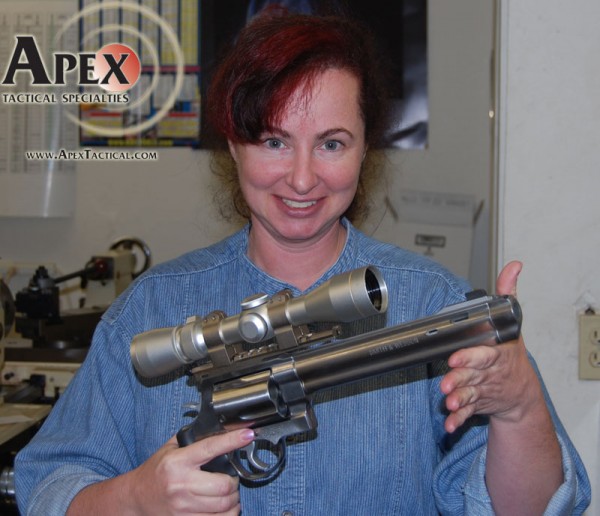 She's pushing a 400gr. bullet at 31.25 fps producing the perfect 125 Power Factor load with enough bullet size to make those edger shots a no brainer for even the most blind RO. Watching her shoot Far & Near Standards doesn't seem like what we're used to seeing, it's more like a game of Ballistic Lawn Darts.....After seeing this, I felt the need for an adult beverage.
[caption id="" align="alignnone" width="260" caption="The Warp Core Breach"] Once the IRC is over, she's gonna take up hunting. We've got a customer offering to take her Beer Truck Hunting....Hopefully she'll bag a few and share the wealth. 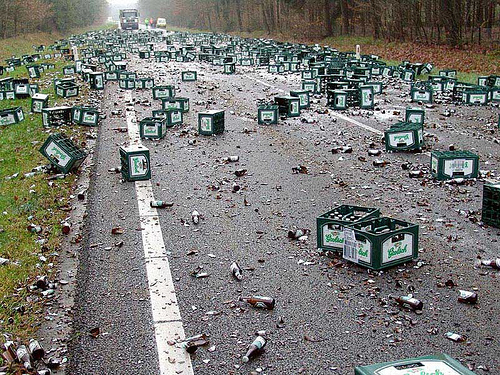 Randy wanted to play with it too..... 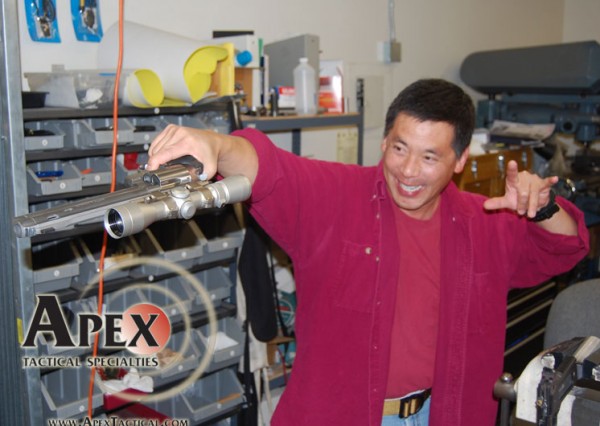