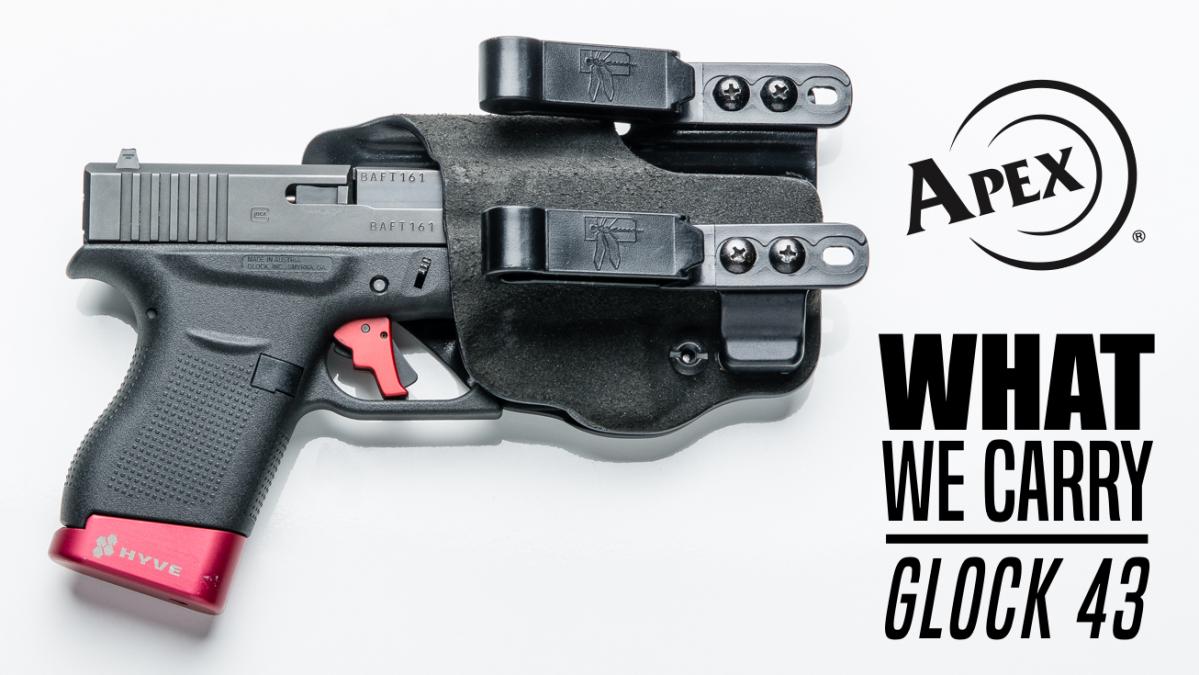 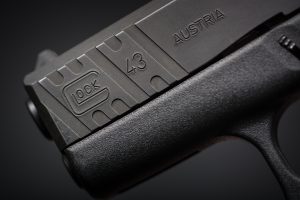 The Glock 43, like most Glocks, has been a hugely popular pistol ever since it was officially introduced in April of 2015 during the NRA Show in Nashville, Tenn.

The slim, single stack 9mm subcompact was designed specifically for the concealed carry market, which remains the core of the overall firearms market to this day. And judging by the attention it received during the Nashville NRA Show, and ever since, the concealed carry consumer was very happy with the new Glock.

But a carry gun is not solely defined by its specifications and capacity – six rounds in this case – but by its feel in the hand and on the body.

The ergonomics of the G43 are exactly what you’d expect from a Glock, only with a slimmer grip profile. If you are a Glock fan then this is definitely a carry gun to consider.

If you are not a Glock fan but considering the G43 for your everyday carry, you’re going to want to rent one at the local range and put a couple boxes of ammo through it to familiarize yourself with the feel before making your final decision.

Of course, because this is a Glock we’re talking about, there is a wide array of accessories and aftermarket parts and services available to suit your personal carry preference. To give you an idea of what can be done, let’s take a look at a G43 that’s an everyday carry gun for one of the guys here at Apex.

Matt’s G43 features three significant and obvious upgrades. The first is an Apex Action Enhancement Trigger anodized red. Glock’s aren’t known for their stellar triggers and certainly not for having the most comfortable trigger to shoot over long range visits. 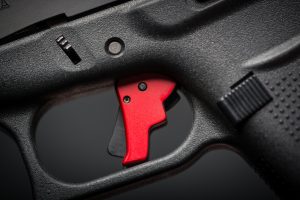 The Apex trigger has a wide, comfortable face that most describe as flat even though it has a slight curve to it. But most noticeable is the standard design feature Apex incorporates in all its triggers, and that is a center mounted pivoting safety that sits sub-flush in the trigger’s face when depressed.

Anybody that has shot a Glock for an extended period of time will tell you how uncomfortable that factory trigger design can be as the safety blade sits proud within the trigger body. It’s a small feature but one that has significant impact on a pistol’s usability.

To increase the six round capacity Matt added a +1 magazine base pad from HYVE Technologies. Red anodized to better match the Apex trigger, the aluminum HYVE base pad is quick and easy to install.

Finally, for improved slide manipulation front cocking serrations were added to the slide by our friends at MOD 1 Firearms. While they may not be needed in the strictest sense, slide modifications such as these are some of the most popular upgrades being made to pistols today, and further personalize the aesthetics of what (in some cases) is a basic looking mass-produced handgun.

Finally, for versatility in daily carry this G43 is carried in a G-Code INCOG IWB Holster System. This system, with a few simple adjustments, allows the pistol to be carried in the appendix, strong side or small of the back positions.

Holster selection is certainly a personal issue and what works for one person may not work for another. The option to alternate carry positions was a key factor in Matt’s decision to wear the G-Code holster.

If you’re considering going with a G43 as your personal protection firearm, you’re making a solid choice. And if you plan to make upgrades such as Matt has, you won’t be disappointed. 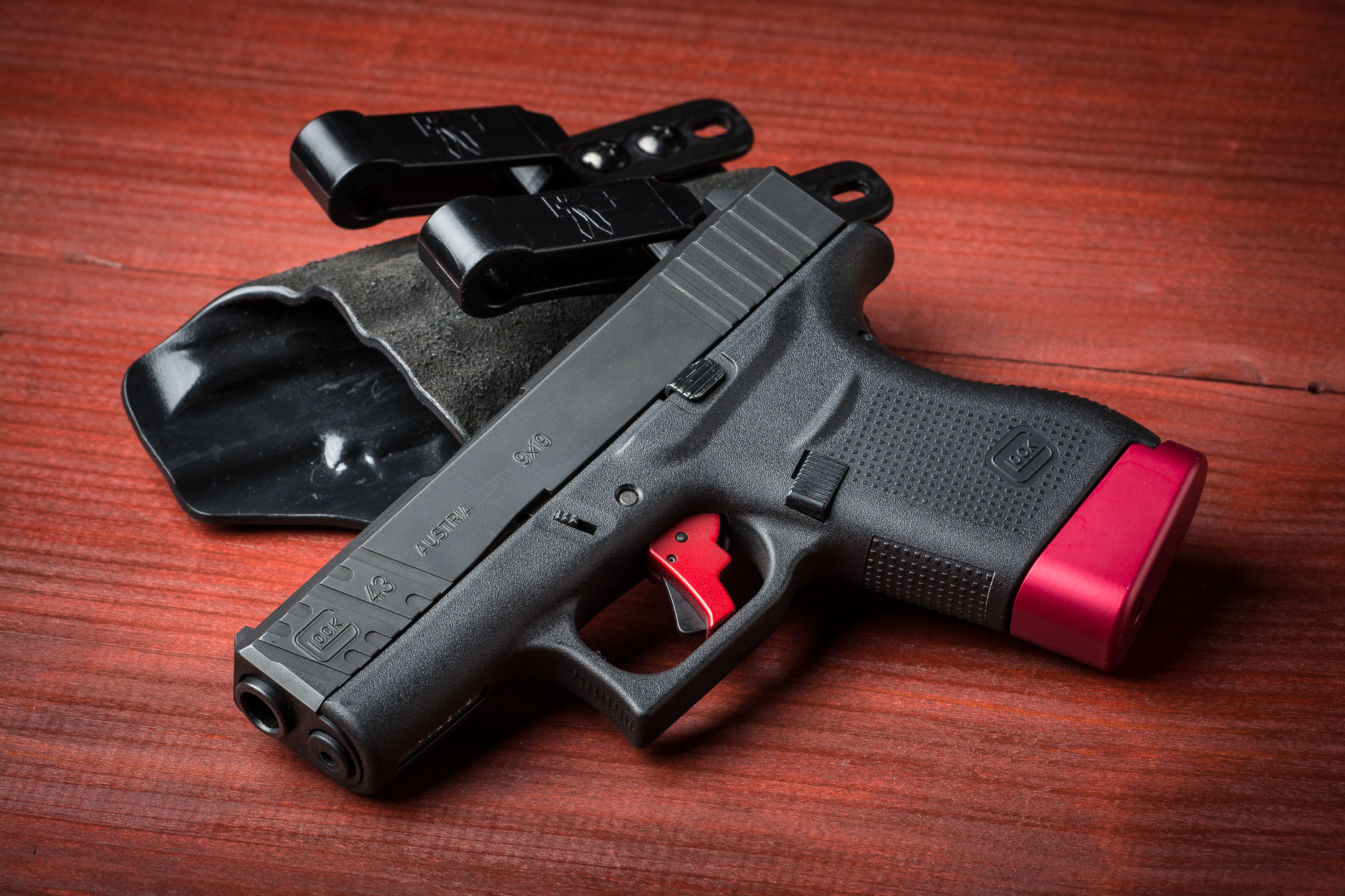